An increasing highlight of our camping trips this year has been the opportunity to have a mini beer festival. With myself, Matt & Steve all actively seeking out new and interesting beers all year round, every time we get together then we just have to crack a few open to share.

Matt’s newest discovery is Drop The Anchor Brewery in Christchurch, and he’d been down there to pick up bottles of all of their beers for us to try. Silent Stones was a sweet and malty ale which went down well in the afternoon sunshine.

After checking these beers in on Untappd, we discovered that the brewery is owned by Neil, an old school friend of my work friend Jono. Via an Untappd conversation, I brought him a bottle back to try.

Later on in the evening, we moved on to something a little older. Sixteen years old to be precise, a bottle of 1851, brewed by St Austell Brewery in 2001 to celebrate their 150th anniversary. It’s a barley wine, so can take some ageing, but I think we all agreed that it was probably past its peak, although there’s still quite a bit going on, with that barley wine sweetness still lingering.

The theme of this weekend’s camp is cake weekend (in honour of Hazel’s birthday, and also now Hazel & Matt’s anniversary). So the cake themed beers came out next. First, an old friend, the Cloudwater/To0l collaboration Christmas Cake Imperial Stout. This was Matt’s bottle that I had procured last Xmas and it had aged nicely in the bottle. Christmas cake in a glass. Boozy dried fruits, gentle winter spices. Lie back and think of Christmas. Lovely stuff. 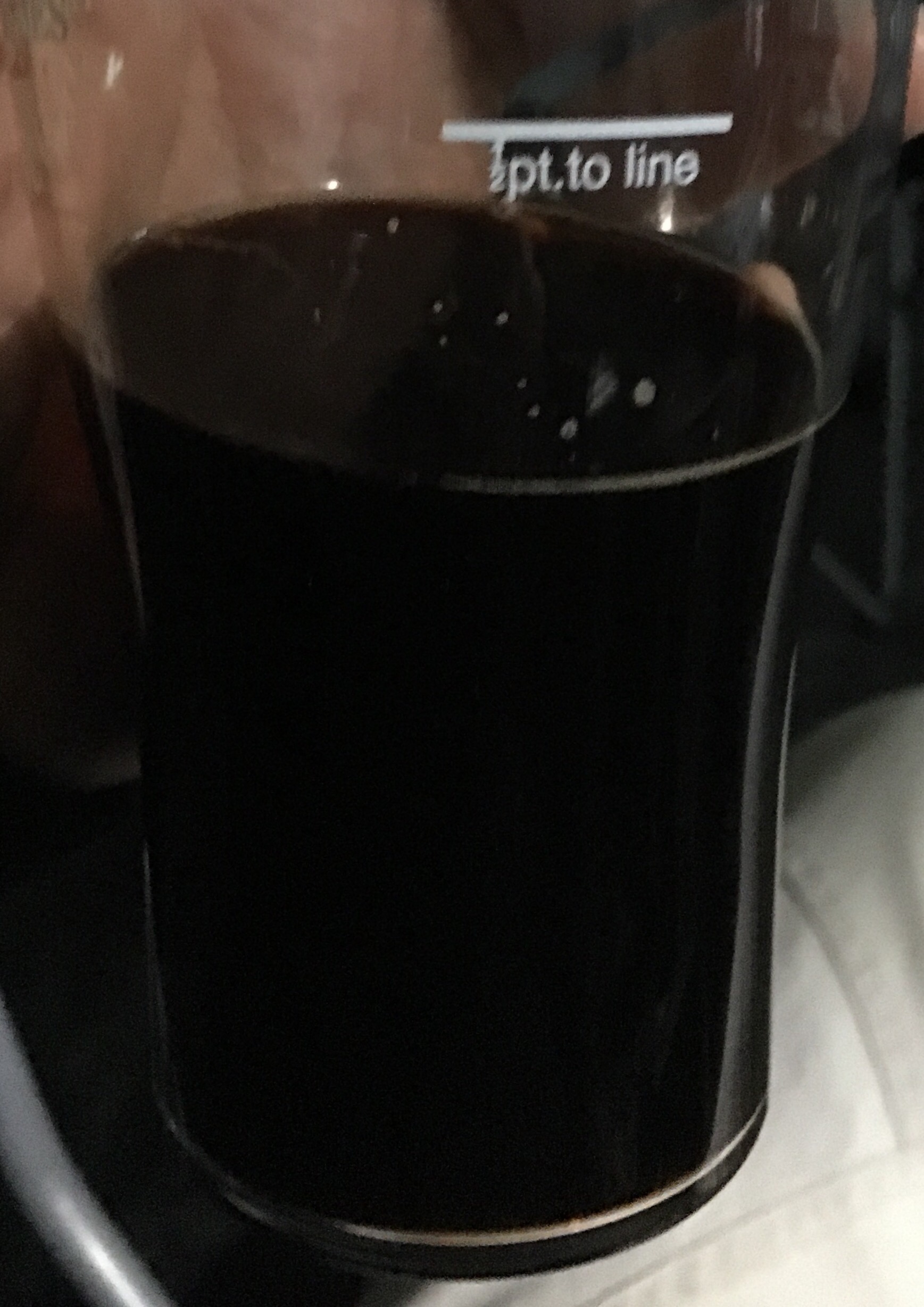 We then moved on to my weird offering. When was the last time you had a lemon doughnut beer? No, I can’t remember the last time either. I had bought this on novelty value alone, and that proved to be a mistake as this was just chemical weirdness, I think Matt’s comment of “toilet cleaner” was the most flattering one applied to this odd liquid. It could have been epic, but it was just excrement. 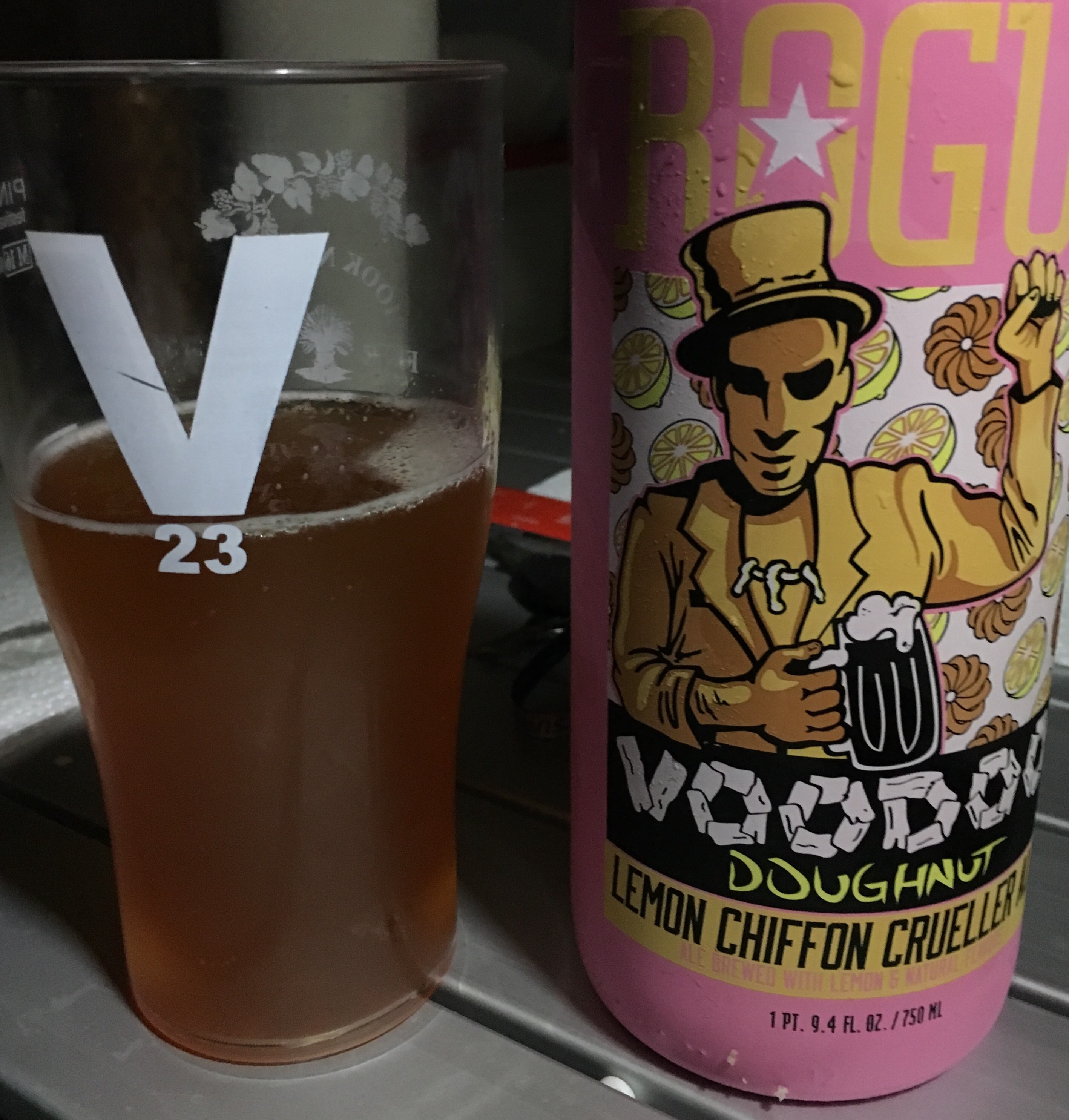 On to a sure fire winner next, Imperial Biscotti Break from Evil Twin. Matt & I had already had this one so knew what was coming, Steve was yet to sample it. Pleasantly surprised is probably somewhat of an understatement, and we all enjoyed this one, super tasty almondy biscuit base.

Where do you go from Imperial Biscotti? To the lord, of course, Even More Jesus is a thick and oily delight, a hefty beast of a beer which left Steve speechless.

Another excellent mini beer fest, I suspect this theme will continue into 2018’s camping season. I’ve already got a few bottles stashed away for it…