At the Great British Beer Festival yesterday, a speciality beer won CAMRA’s Supreme Champion Beer of Britain for the first time. I’m not able to attend this year, but I thought I’d pass on the news and look at any of the beers that I’ve tasted…

Bingham’s Vanilla Stout, a 5 per cent dark stout infused with vanilla and dark malts, and brewed in Berkshire, was named the best beer of 2016 after almost a year of local tasting panels and regional heats. These saw the best beers from across the UK invited to compete at the Great British Beer Festival.

Snow Top, a 6% old ale “with fruitcake and marmalade flavours” from Old Dairy brewery in Kent came second, and Tring brewery’s Death or Glory, a 7.2 per cent Barley Wine brewed by appointment to the Queen’s Royal Lancers (they have good taste) came third.

Let’s have a look at all of the categories.

I’ve not had any of them, so no comment on the specific beers here, but I’ve had other beers from each of these breweries on my travels.

Boltmaker was the 2014 champion, and is one I’ve had before. An utterly classic English bitter which goes perfectly with fish’n’chips. 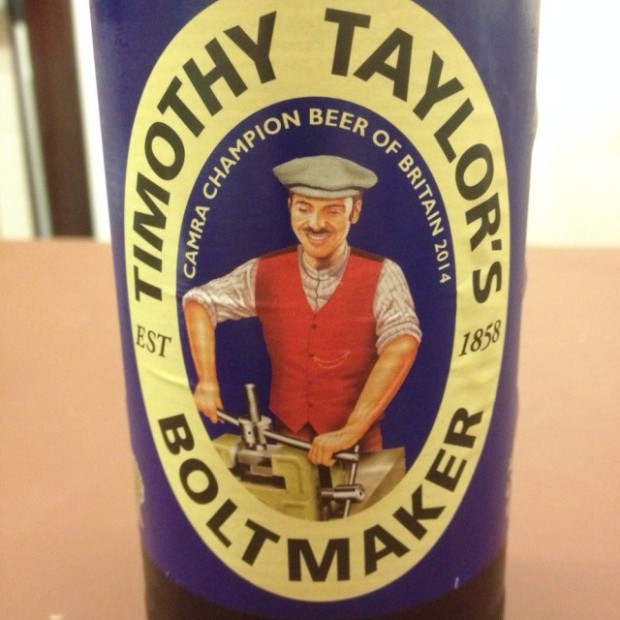 Hawkshead Bitter is another one that I’ve tried, after a great day out walking in the Cartmel fells. I probably didn’t have enough time to appreciate all of its subtleties but it was a nice bitter.

Darwin’s Origin is another that has passed my lips before, a very nice bitter sampled during the Ludlow Food Festival in September 2014, brewed to celebrate Shrewsbury’s most famous son Charles Darwin.

Cwtch (Welsh for cuddle) was last year’s champion, and was also my beer of the year for 2015.

Hawkshead NZPA is another that has found its way into my beer cupboard, back in July 2015. This was a big hoppy monster, which is one of my favourite styles. Having tasted some very good pale ales in New Zealand this year, this one definitely qualifies as authentic in my opinion! 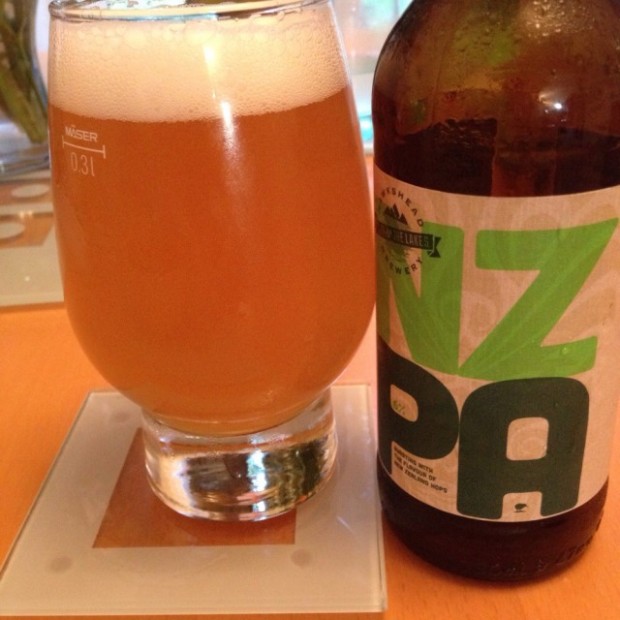 I’m not sure how Ghost Ship comes in as “strong bitter” as it’s 4.5%, and weaker than Cwtch which is 4.6%. For me it only had a little touch of hoppiness and some floral notes. I’m a little confused as to how it made the top three.

Again, I’ve not had any of these, so no comment. In fact I’ve had nothing at all from any of these breweries.

From the final category, Triple Chocoholic is one that definitely lives up to its name, stuffed full of chocolatey goodness. We won free pints of it at the Talbot Arms pub quiz in May, which made it even better 🙂

The Titanic Plum Porter is one that I’ve definitely had, but it must have been in pre-Untappd days as I have no record of it…

A great selection of beers that made the final lists this year, I’m hoping to find some more of them out in the wild as the year continues.