Quite a lot of things to choose from this month, but when it all comes down to it, three of the four beers at the top of the tree this month came from our trip to Edinburgh at the start of the month.

We start off in BrewDog Edinburgh with a Black Hammer by BrewDog. A black version of their popular Jack Hammer hoppy ale. This one has burnt coffee and grapefruit competing for your attention.

For the third placed beer, we return to Bollington Brewing Co. for their Eastern Nights IPA, which was not the hoppiest, but a well rounded IPA which I really liked.

Back up to Scotland now for a Brave New World by Tempest Brewing Co at The Potting Shed (pub of the month). This one was packed full of hops hops hops. You want more? How about hops? Piney goodness.

And so to our winner, Findhorn Killer by Speyside Craft Brewery also found at The Potting Shed. This one gained the topical name Hoppy McHopface, a deliciously balanced hoppy ale. If you think that the craft beer revolution is all about London or big English cities, I can confirm that it is alive and well in Scotland too. 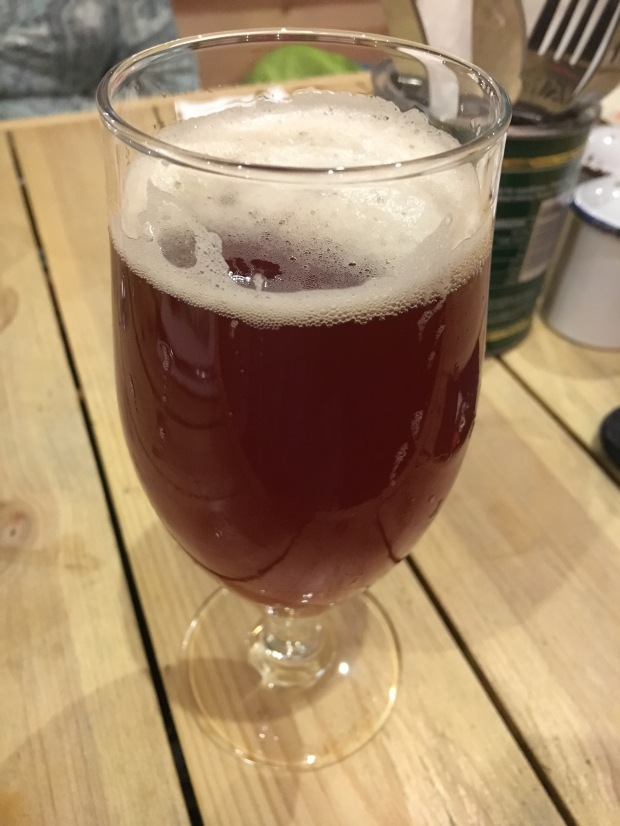