The brewery. A great place to start the day. We were camping just down the road at Merryweather Farm camp site, just on the outskirts of Chipping Norton. Two of our number were turning up late (for the third time in a row this summer), so we had a couple of hours to spare. It was a simple decision to nip down the road to the Hook Norton brewery for a bit of a mooch about, and maybe the odd purchase or two. Or three. Or fifteen. 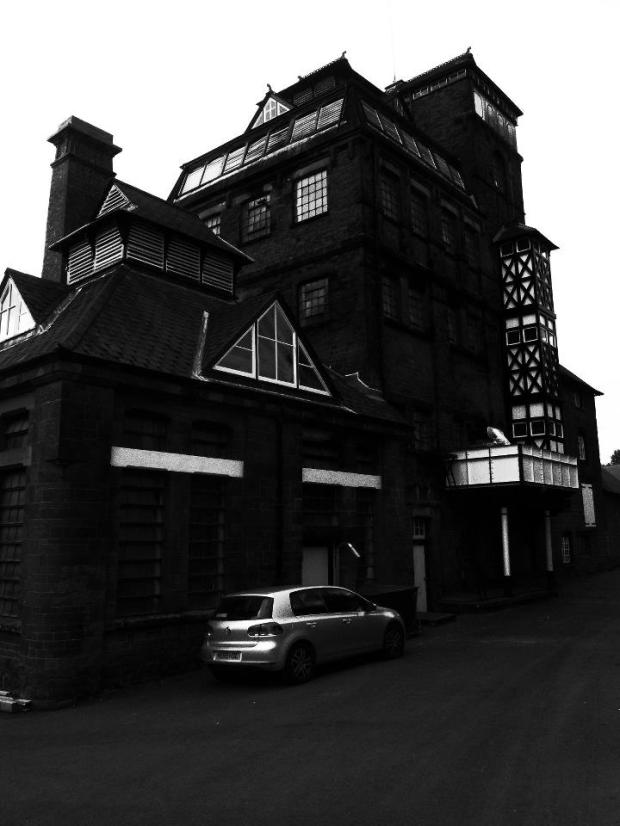 After you make your way down the little narrow lane that leads to the brewery, you get to a nice little car park out the back, and then step into the visitor centre/shop/tasting room. From here you can go on brewery tours, or just wander around the little museum, or buy stuff, or any combination of these things.

As well as the obvious range of beers, there are also some nice food products, including mustards and chutneys made using Hook Norton beers as well as local honeys and jams, and some cheese, meats and pies in the fridge just off to the right of this photo. There’s also a range of clothing, bags, tankards, glasses and other souvenirs. And of course, you can taste beers at that little bar at the end, or eat food in the cafe.

Lots of interesting old stuff to nose around in the museum:-

Outside, you may even spot some remnants of the brewing process:- 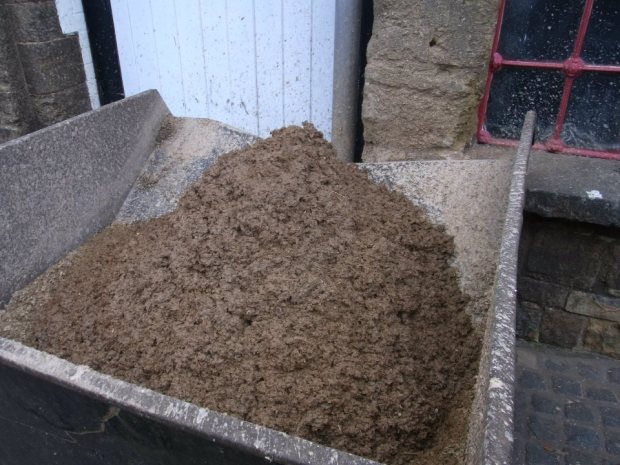 It is a lovely looking building:- 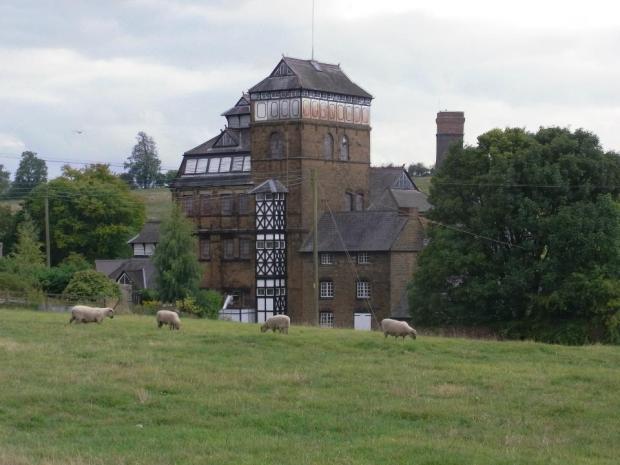 However, back to the shopping. You can buy most of their ales in bottles, as well as certain ones in larger volumes to take away. There are also mixed cases on offer, as well as single bottles of some of the more obscure ales that you might not have spotted out in pubs. And you even get free bottle carriers:-

With careful planning, you can leave with around 15 ales for less than £30, which is not to be sniffed at. There’s something here for everyone, from a mild to an IPA, a double stout to a red rye.

A quick taste of the mild and I can confirm that it is a nice malty mild. Still lots more to try yet!